The Natchez Trace Parkway named an “All American Road” by the federal government. The Parkway extends from Natchez MS. to just south of Nashville, Tennessee. The Trace began as an Indian trail more than 8,000 years ago

The Natchez Trace Parkway is a 444-mile recreational road and scenic drive through three states. It roughly follows the “Old Natchez Trace” a historic travel corridor used by American Indians, “Kaintucks,” European settlers, slave traders, soldiers, and future presidents. Today, people can enjoy not only a scenic drive but also hiking, biking, horseback riding, and camping along the parkway. 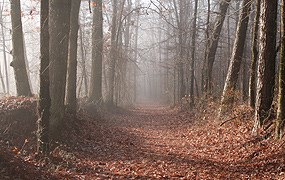 There are many preserved sections of the Old Natchez Trace that can be visited along the Parkway.  This one is found at Milepost 222 in north Mississippi. National Park Service

Sections of the Old Trace are the common ground that connects us to the stories of people across centuries. The most celebrated travelers of the Natchez Trace were farmers and boatmen from the Ohio River regions of Pennsylvania, Ohio, and Kentucky floating supplies down to ports in Natchez and New Orleans at the beginning of the 1800s. Regardless of where they came from, they were collectively known as “Kaintucks.” But the story of the Natchez Trace is not just about the Kaintucks. The Old Trace ran through the heart of Choctaw and Chickasaw country. It also ran through a series of mounds that had been built by people over the previous 2000 years and through a diverse terrain of swamps, rivers, and rolling hills that provided significant obstacles for travelers. 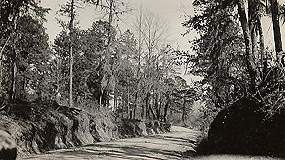 This 1935 photo shows a portion of the Old Trace that was modernized in Claiborne County, Mississippi.NPS

The history and culture found along the Natchez Trace Parkway is a lifetime worth of exploration for students of history or just the curious. The number of cultures and historic topics touched by the Natchez Trace seems boundless. To begin your exploration, visit the stories section and let yourself use centuries as stepping stones to learn about the past. 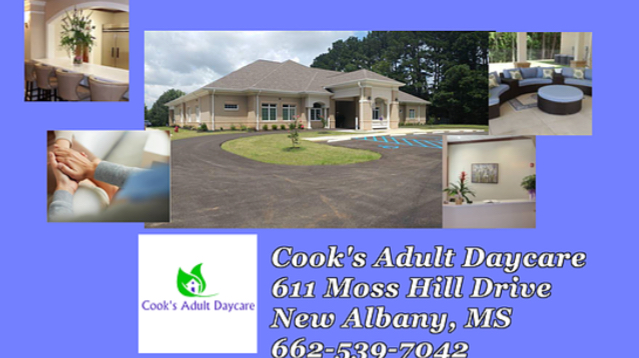 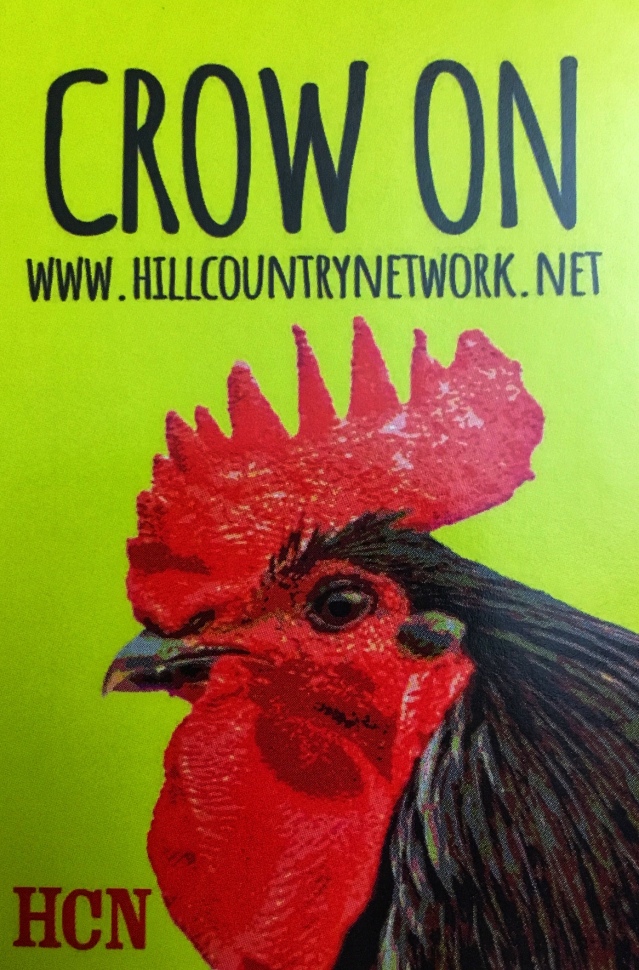